Get fresh music recommendations delivered to your inbox every Friday.
We've updated our Terms of Use. You can review the changes here.

by All Those Ships 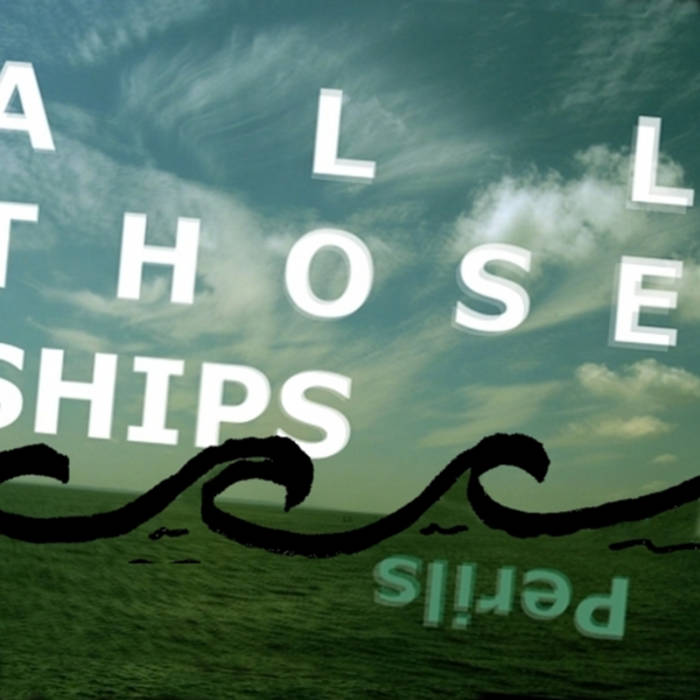 Kary LOVE this song; especially love watching it being created with live looping!. Love this album! LOVE this artist and many of his other songs! Favorite track: The Perils of Travelling Without Maps.

The majority of this album was recorded during the summer of 2010, with various bits and pieces recorded over the preceding half-decade or so. As the writing of the songs spanned this same period of time, there is an eclectic mix of genres and inspirations here, from folk, to electronica, to pop-rock, to some sort of Celtic-inspired jig/waltz, as well as a varying mix of instrumentation.

All music written, performed, recorded, and produced by Brandon MacNeil

All Those Ships Epping, New Hampshire